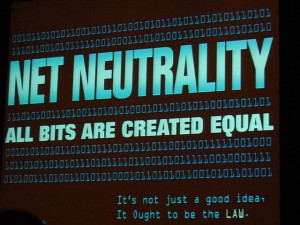 In the absence of compliance fines can be imposed.

Such an approach is already in use against foreign gambling sites  and notoriously also in place against the Pirate Bay – not that this has stopped many Italians from circumventing these controls on access to TPB.